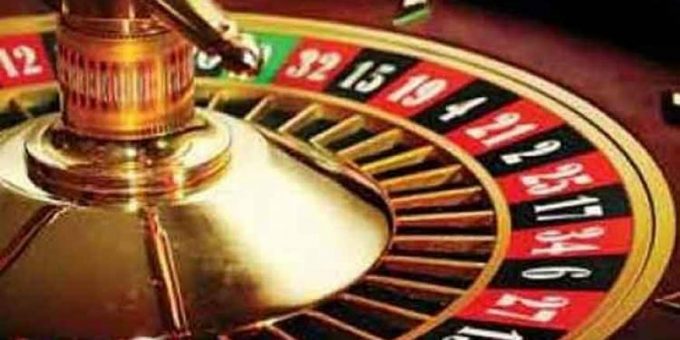 Panaji: The Easter day serial bombings in Sri Lanka, which has crippled the tourism-driven island nation, is likely to divert most of the casino tourists to Goa, say industry sources.

The tiny Goa is home to six offshore casinos besides several gaming centres at star hotels and compete with those in Sri Lanka where gaming enthusiasts used to get diverted before the bombings, which were targeted at churches and five-star hotels killing over 250 people.

“We will definitely get 75 percent of the casino players going to Sri Lanka to come to Goa. Since the serial bombings, we have had several inquiries from various groups
who want to re-route and come to Goa,” he said.

Goa’s offshore casino industry in the past could not compete with their Lankan counterparts which were offering the best in the world in terms in terms of cost and other facilities, Punj said.

Echoing similar views, Srinivas Nayak, a director at Casino Pride that owns two vessels, said the Lankan terror attacks is definitely going to benefit Goan casinos. “Those crowd interested in gaming and were planning to go to Sri Lanka will now come to Goa, as we offer similar services now,” Nayak said, adding however the benefit would be for the short-term as situation in Lanka is normalising fast.

The Goan casino industry has been facing strong opposition from the public in recent years, but despite that it has been growing.

Punj said the number of people visiting casinos have been on the rise, but the increased licence fee has pushed the industry into the red now.

“Our industry has grown from single vessel with 15 tables to the current strength of six ships with around 600 tables,” he said, adding as much as 99 percent of the
footfalls are Indians but not even 0.5 percent of them are local Goans.

“The Goan administration has stalled the issuing new licences now though there is a provision for six more licences,” Punj said, adding if the licence fee is not
increased further there is room for growth and the industry can somehow sustain.

This Article First Published On www.news18.com